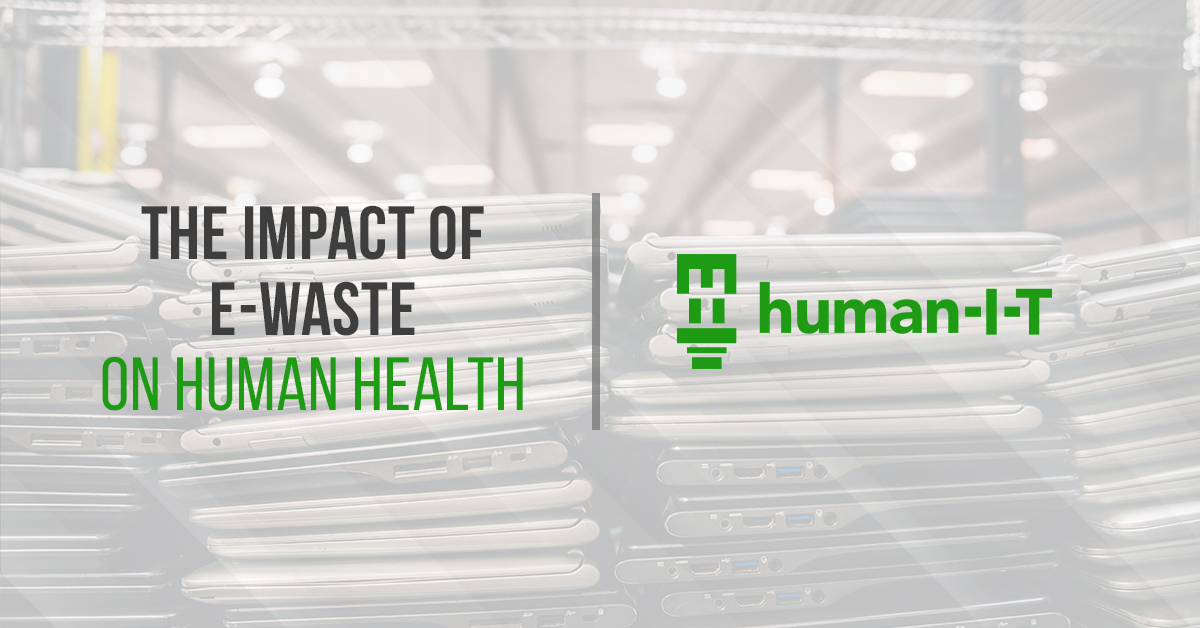 When we think of the word ‘pollution’, we call to mind very specific images.

A pipe spewing waste into an otherwise pristine pond.

Litter dotting every nook and cranny of a nature trail.

Caravans of cars and trucks coughing smog into the air of a large city.

While powerful, there is something detached about this imagery that makes any conversation around the effects of pollution feel abstract.

It can begin to feel like the pollution exists in a general “over there” as we continue letting these vague, albeit uncomfortable, pictures float in our heads.

However, as people who have been fighting e-waste for nearly a decade, we’re here to tell you that the negative environmental consequences of e-waste are extremely real, and extremely damaging.

We’re not just talking about plants and animals, either.

E-waste is directly harming millions of human beings - most of whom live thousands of miles away from its source.

That’s because informal e-waste recycling markets in southeast Asia, the Middle East, and Africa have become preferred by companies in the U.S., the U.K., Canada, and the E.U. due to their cheap prices.

This may seem like a healthy, mutual relationship on its face: the companies in the West provide a steady stream of business for these emerging markets who then employ workers, thus enriching the local economies where these processing facilities exist.

It would seem like the global free market is simply working as intended.

However, this perspective fails to take into account how a lack of environmental regulations governing these markets has turned many of the recycling sites into pollution hotspots.

Because these markets exist without any standard for e-waste dismantling, the workers at these centers tend to use primitive recycling techniques such as acid leaching and cable burning to recover the valuable metals that constitute the waste. These methods then release multiple hazardous byproducts into the environment.

As a result, the people who work in and live around these facilities are exposed to dangerous levels of toxic materials and thus bear the brunt of any negative health consequences posed.

And, as recent research has unveiled, e-waste certainly poses a lot of health risks to humans.

How is e-Waste Harmful to Human Health?

In 2020, the Organisation for Economic Cooperation and Development (OECD) released a report on the toxicity of e-waste following an exhaustive review of 11,000 studies on the hazards of nanomaterials that were conducted between 2000 and 2013.

What they found is troubling, to put it lightly.

Their findings suggest that, after interacting with almost all 485 manufactured nanomaterials observed throughout the studies, human cells tend to go through a process of inflammation, injury, then death.

This conclusion becomes even more disturbing when one realizes that enough cells dying within organ tissues would result in that organ being impaired.

And that’s exactly what additional research saw happening to people living near these e-waste sites.

In 2013, The Lancet reviewed 23 studies conducted in southeast China which attempted to understand the association between e-waste exposure and adverse health outcomes.

One study of the review attempted to investigate the associations between exposure to metals and lung function in 144 school children living in Guiyu, an e-waste dismantling town, and Liangying, a control town with no evidence of e-waste dismantling.

Additionally, seven of the 23 studies attempted to investigate the link between exposure to e-waste metals and negative neonatal outcomes.

All of this raises the question: what exactly makes e-waste so harmful to the human body?

The answer is quite simple: the component parts of the products that make up e-waste are built with numerous heavy metals and dangerous chemicals. ‍

Researchers at Gujarat University in India gathered a list which attempts to link the individual parts of e-waste sources with their observed health hazards. Their list is exhaustive, but we thought it’d be worthwhile to at least explain some of what they found.

For example, the researchers found that the solder in many printed circuit boards and gaskets within computer monitors have high concentrations of lead. Lead, of course, is toxic and has been linked to damage to the central nervous system, kidneys, and presenting adverse effects on child brain development.

Additionally, the researchers noted that many of the relays and switches found within computers contain mercury which has been shown to create chronic damage to the brain and respiratory system.

The researchers also discovered that much of the electronic scrap that constitutes the waste piles at these e-waste processing facilities was lined with flame retardants containing bromine. Bromine is a naturally occurring, though dangerous, chemical that has been linked to causing irreversible damage to our body’s endocrine system.

The science is clear: e-waste is a direct threat to human health.

We don’t have to settle for these outcomes, though.

There are two different, but equally important, methods we have at our disposal to fight for the health of fellow humans.

The first is to stop e-waste from being shipped abroad by lobbying our representatives to create and enforce national standards for e-waste removal and dismantling.

The second is for consumers and organizations to donate and repurpose their unwanted technology through organizations like human-I-T rather than recycle it or throw it away. 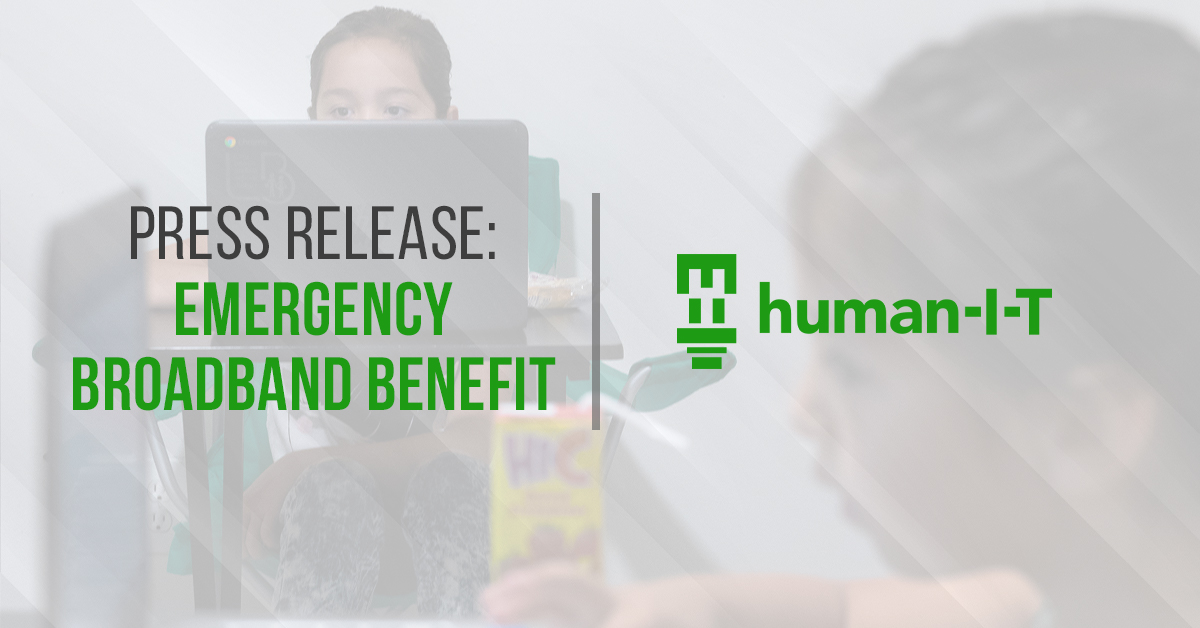