The program invites its sponsor organizations to donate reusable electronics, while providing  participants with new skills and job training. Since its inception, OurCycle LA has collected thousands of computers and contributed to expanding career opportunities for individuals with high barriers to employment.

‍OurCycle LA is a groundbreaking program whose model for assisting disadvantaged communities is being emulated in cities nationwide. 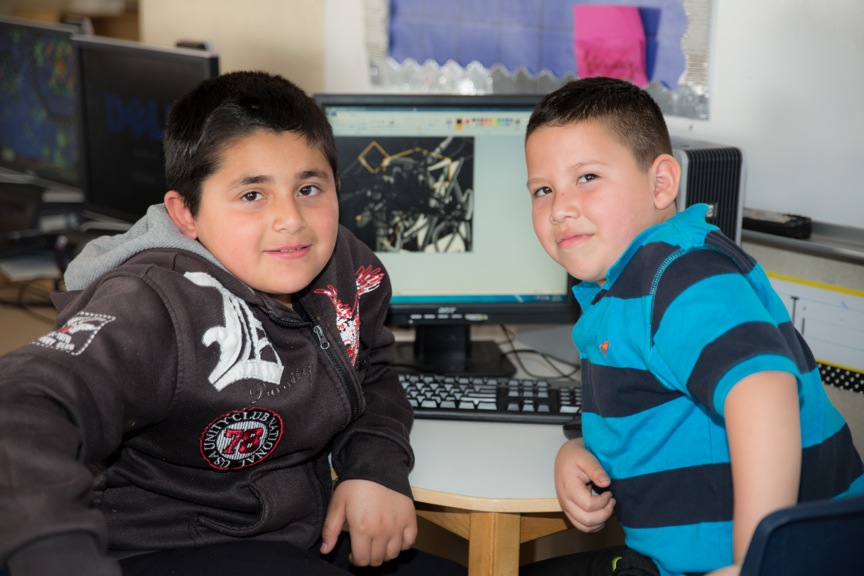 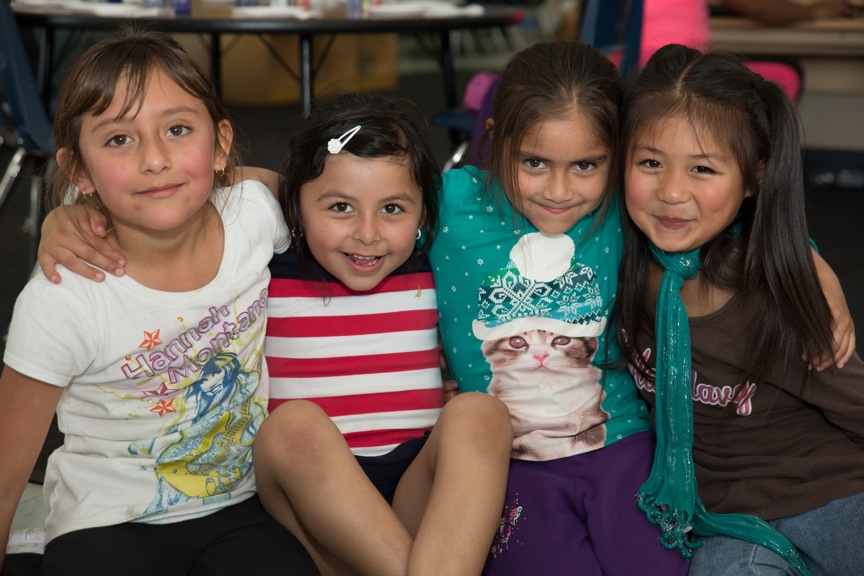 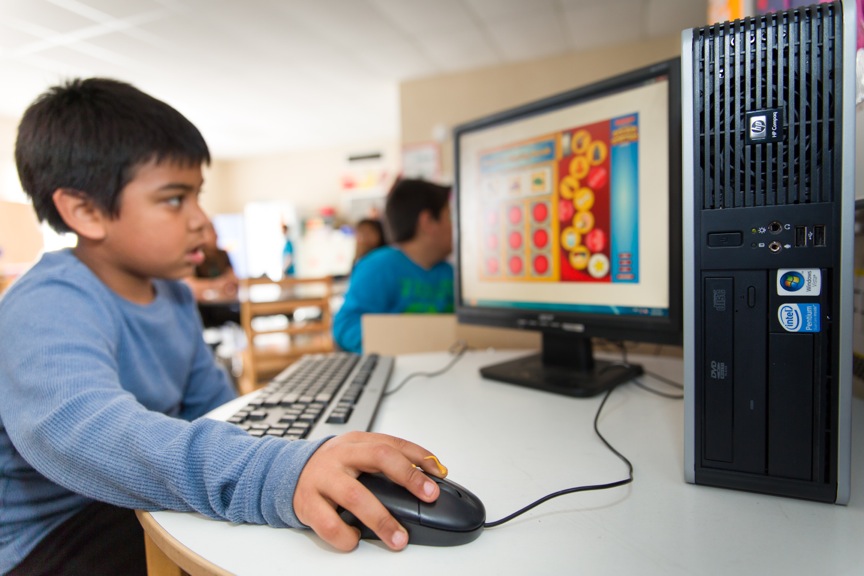 Helping to develop a model for the future treatment of the City’s e-waste and benefit low-income Angelenos.

Connecting recipients to the internet, while also positively impacting the environment and the local economy.