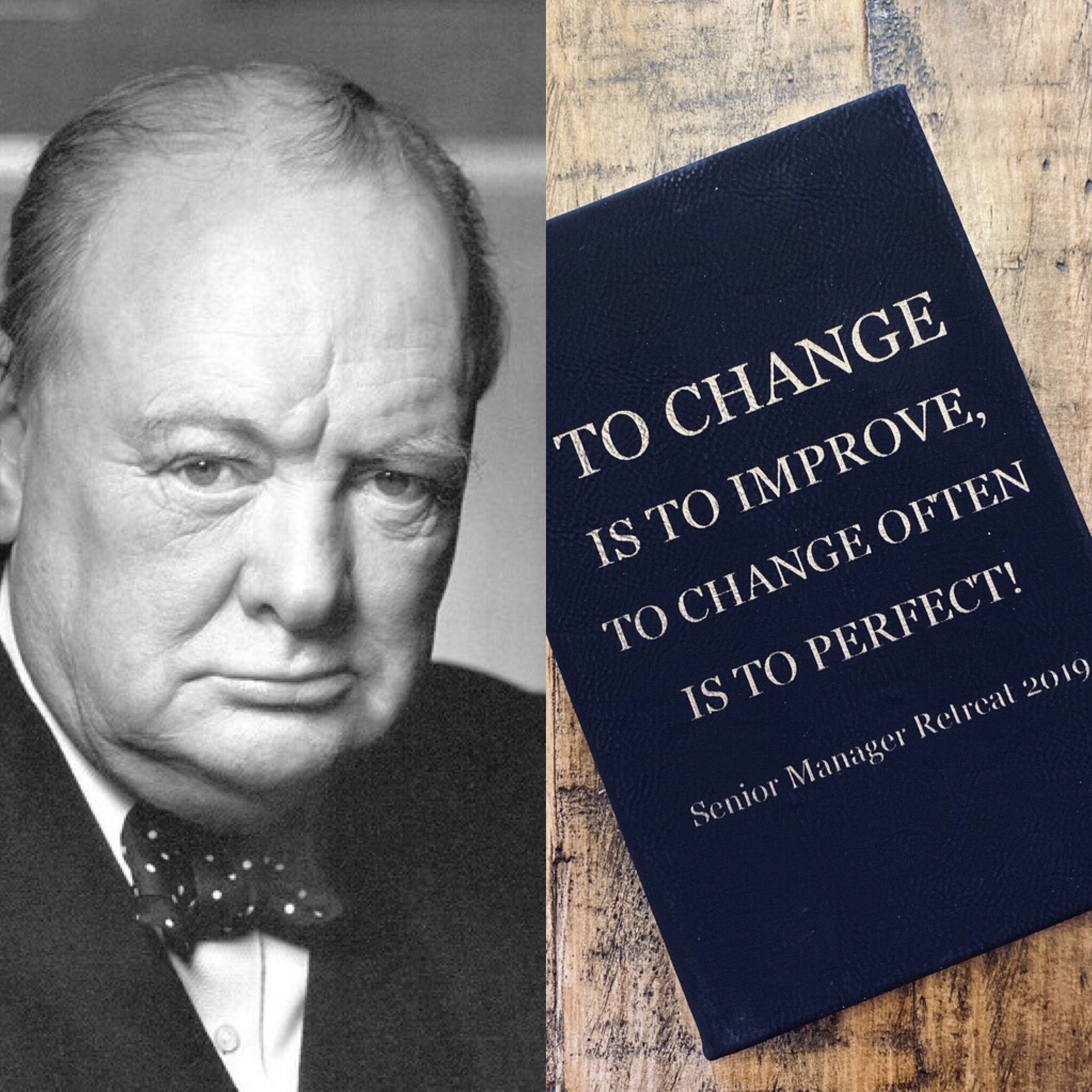 Last weekend, human-I-T’s senior leadership was given notebooks with “To Change is to improve, to change often is to perfect!” emblazoned on the cover. A variation of a quote from Winston Churchill, this saying is a personal favorite of human-I-T’s co-founder and CEO, Gabe Middleton. He quotes it so often that you will hear him beginning to say it only for it to be finished by whomever he is talking to.

But this quote doesn’t just get repeated, it truly permeates human-I-T’s culture and has been since the very beginning. It is an actual core value that touches everything that human-I-T does. Sit in on a human-I-T business development meeting or warehouse process walk, and you will hear constant conversations are about how processes can be incrementally improved.

Recently, thanks to our relatively new Director of Operations Charles Pellicane, we have even improved the way we make improvements to the organization! He has put new systems into place that structure, formalize, and track the changes that are implemented and to great success.

Through constant incremental change, we are always perfecting how we help people and the environment. At first, human-I-T was just two people trying to repair a few computers in their apartment. But over seven years of constant, challenging, and iterative work, human-I-T has transformed into an organization that has helped thousands of people. Be it assisting a company in disposing of their tech responsibly or providing affordable broadband to a child so she can research a school project.

We aspire to carry this value not just internally but to spread it not only to other organizations but to individuals as well. We hope to inspire everybody to continually improve themselves so that they can get closer to being their perfect selves. 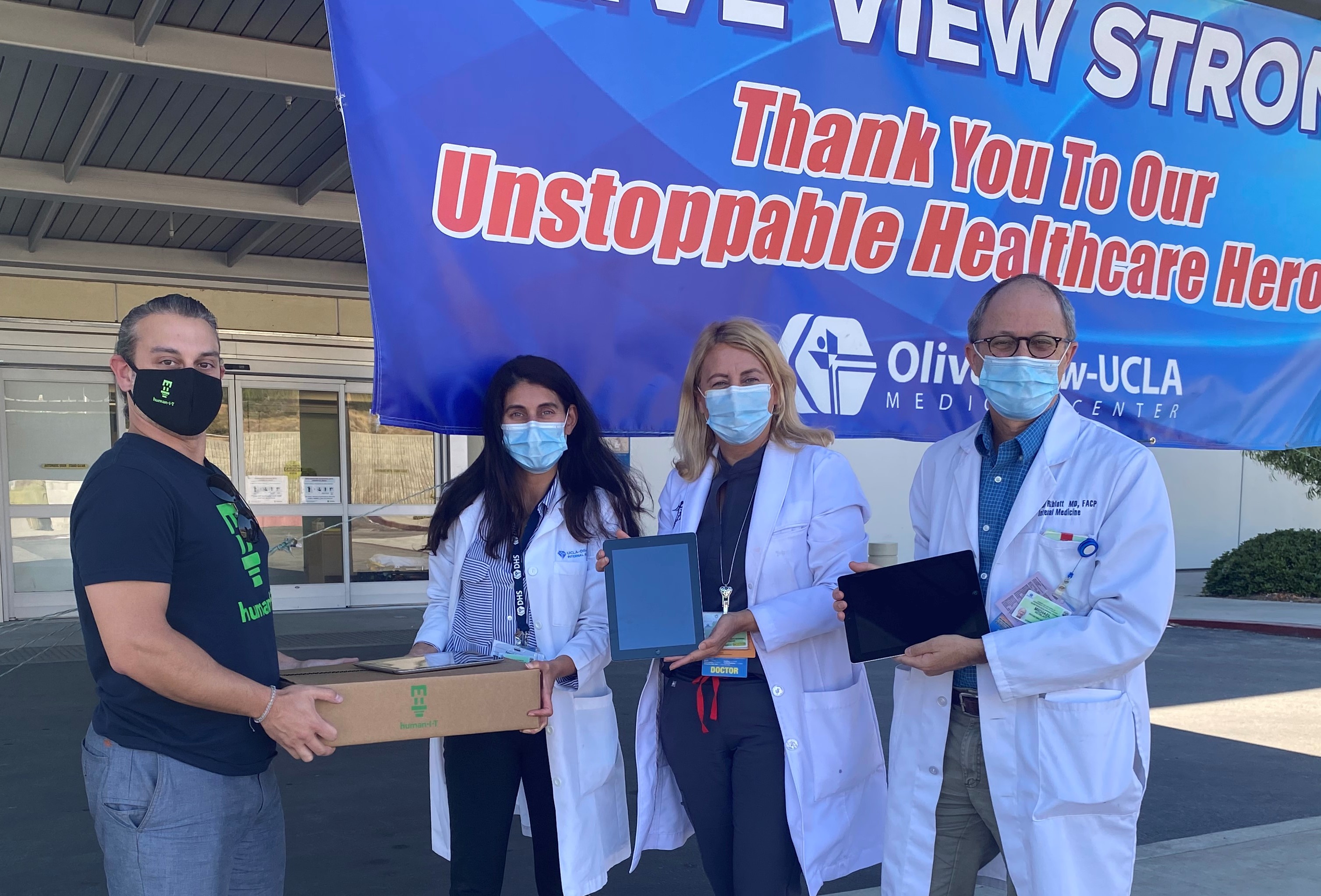 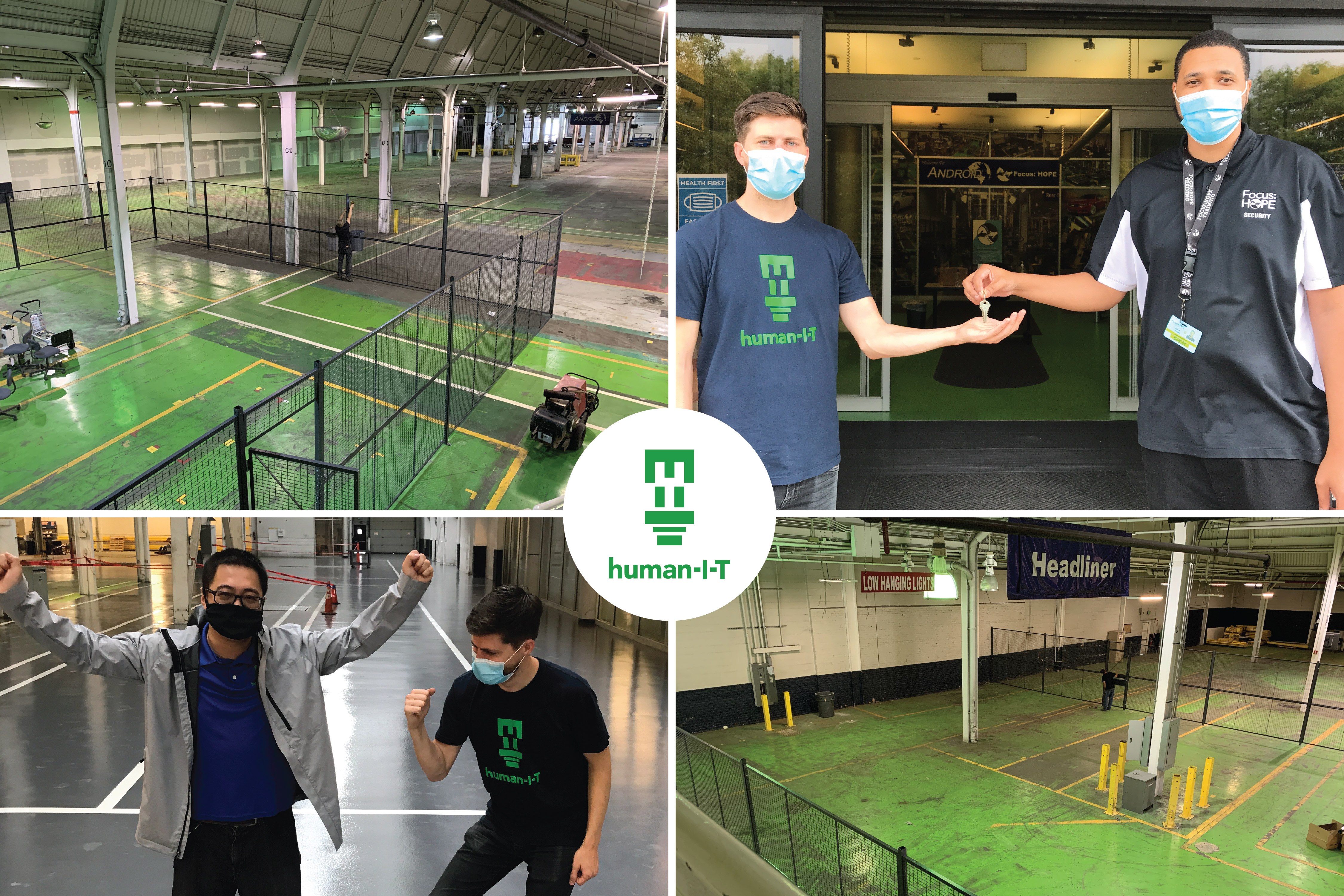 Back to School, Back at Home 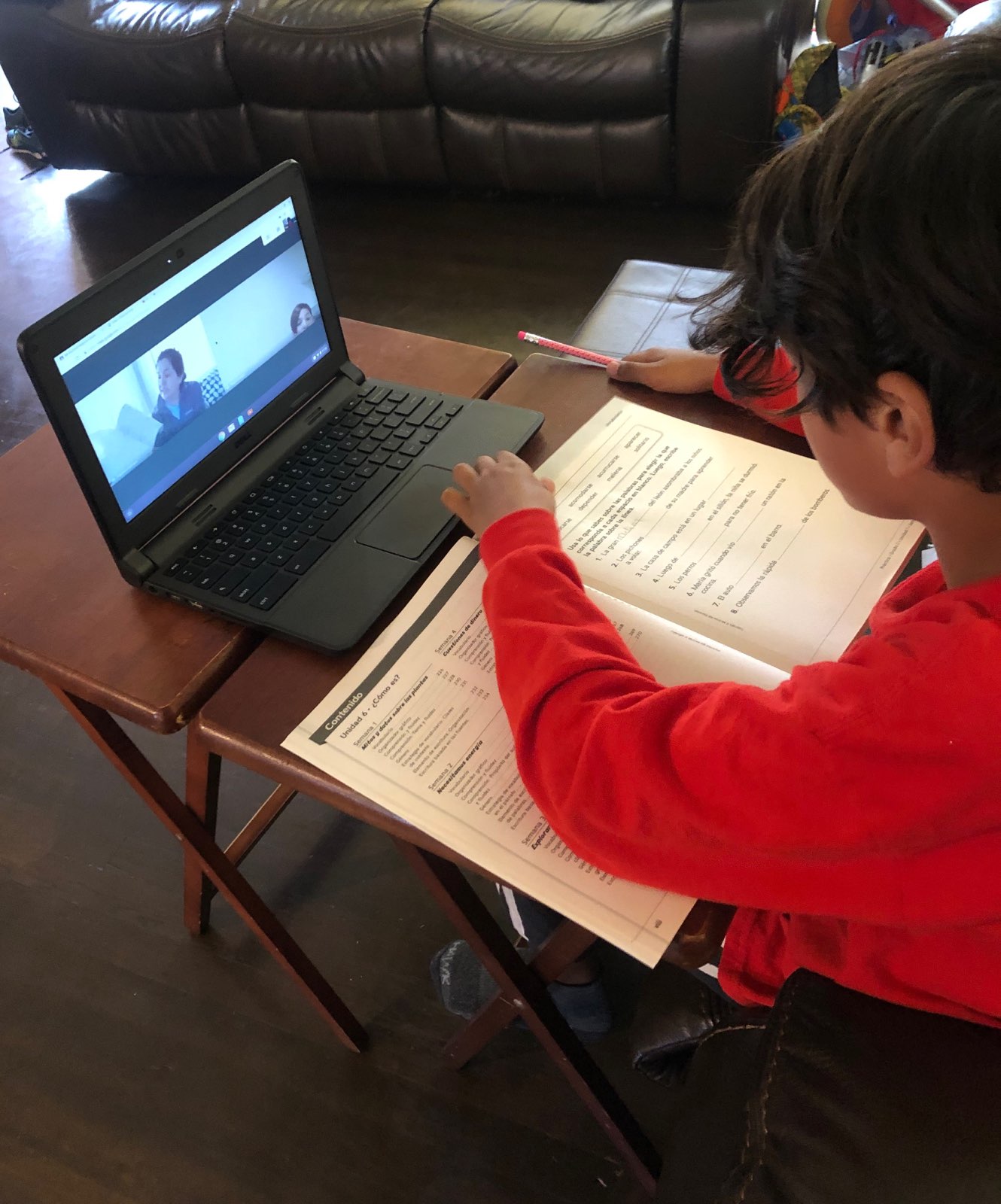