Power of Broadband Internet For Everyone 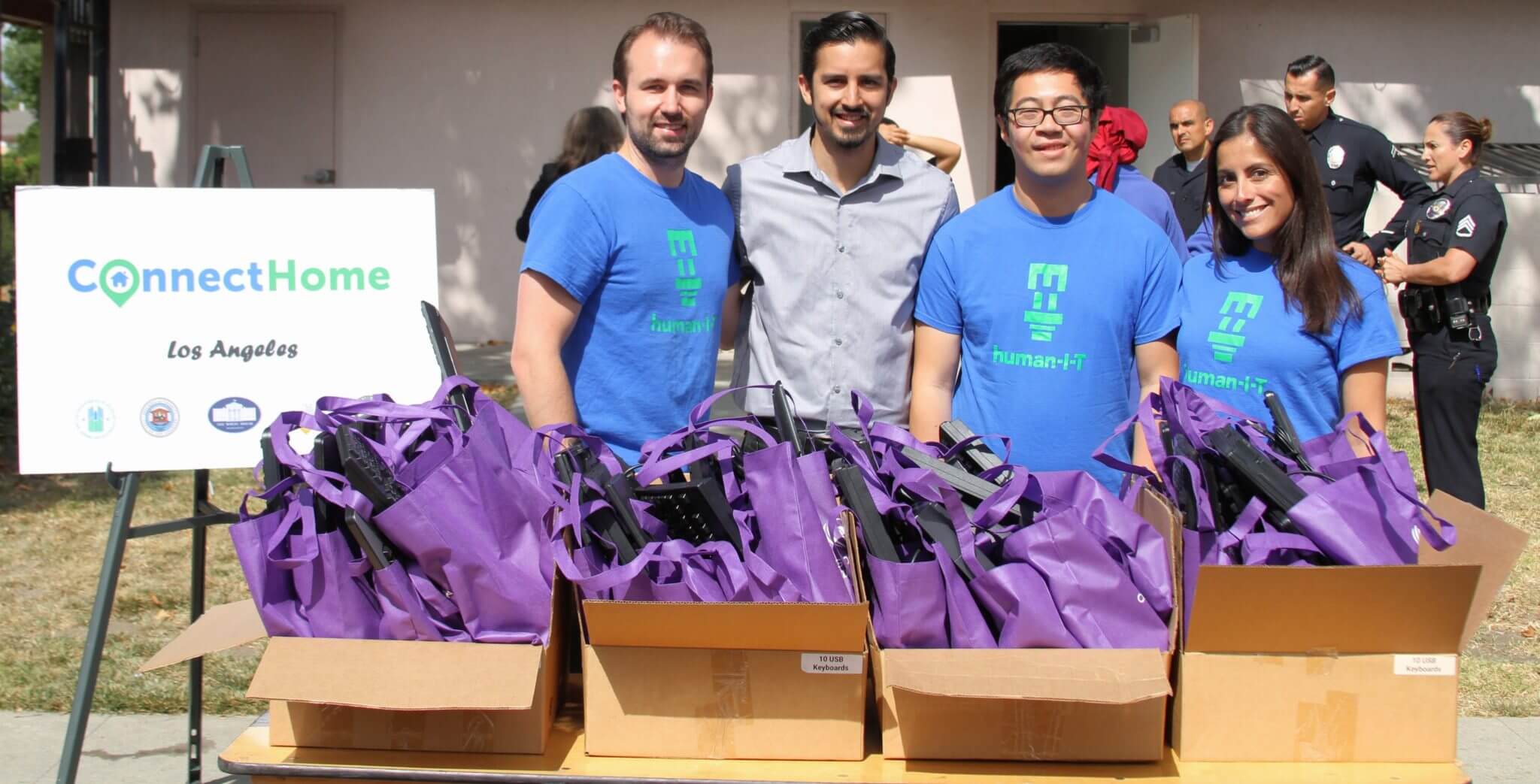 The importance of high speed broadband internet in the 21st century has become just as important as clean water was in the 19th century. Like clean water, it has enormous socio-economic and health benefits for every community. With new ways of communicating, working remotely and finding information on a daily basis, the internet has become more important than we could have imagined. Still, there are “13% of U.S. adults do not use the internet” according to a Pew Research Center survey. Even though this number is significantly lower than it was 15 years ago (83.5 million in 2000 to 32.2 million in 2015) it represents millions of people in the U.S. who still can’t access the internet.

The internet is a powerful tool that is vital in multiple aspects of work and life. In March of 2016 the Council of Economic Advisers (CEA) issued a brief detailing how “unemployed workers in households with Internet were 4 percentage points more likely to be employed 1 month in the future than those in households without Internet.” Yet, due to the digital divide, low-income households are unable to access those same potential job opportunities without internet access. Additionally, it’s also effecting the technology industry where “the STEM workforce now needs diversity [and] more representation of minorities across the board” says Eileen Harris, Development Director at human-I-T. This issue became an important part of the U.S. Department of Housing and Urban development ConnectHome program, “a new initiative involving communities, the private sector, and the Federal Government, designed to expand broadband access to more families across the country. The pilot program launched in 27 cities and one tribal nation and will initially reach over 275,000 low-income households, including 200,000 children.”

In addition to the ConnectHome program, human-I-T has also collaborated with Frontier Communications to create the Frontier Broadband Program.  This program allows new technology recipients to gain low-cost internet access in their home, which allows them to stay connected with distant family members, fill out college application forms, search for new jobs and “enjoy the benefits” that most of us now have. Ensuring low-income families have broadband internet they can afford helps them stay connected and search for new opportunities.

human-I-T partnerships with initiatives like ConnectHome and Frontier have helped increase internet related skills (digital literacy and digital citizenship) among people who lacked internet access before. In the aforementioned CEA brief, “broadband-enabled virtual visits with trained medical professionals can improve patient outcomes at lower cost and with a lower risk of infection than comes with conventional care provided in person.” Greater access to the internet has the potential to include more people into the workforce and enable job placement and training for low-income neighborhoods. In addition to access and affordability, digital literacy training is also needed to “increase broadband adoption, ensuring that more Americans are able to take part in the digital economy, and share in its economic and social benefits.”

Expanding access to the internet provides necessary economic benefits such as free online courses, bus schedules, online banking, job portals and networking opportunities for the community it serves. The power of the internet has become more entrenched in our lives and will continue to do so in the foreseeable future. And as Lenni Montiel recently stated the power of the internet “helps people connect, organize and act towards a common purpose.” The purpose now is to make sure everyone has the right to connect.

Related articles from our blog:

The Weekly Plug: Going Beyond E-Waste, IT Summit & WSLB... 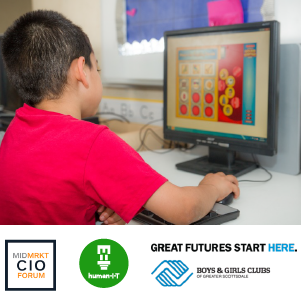