What Does Textalyzer Mean For You 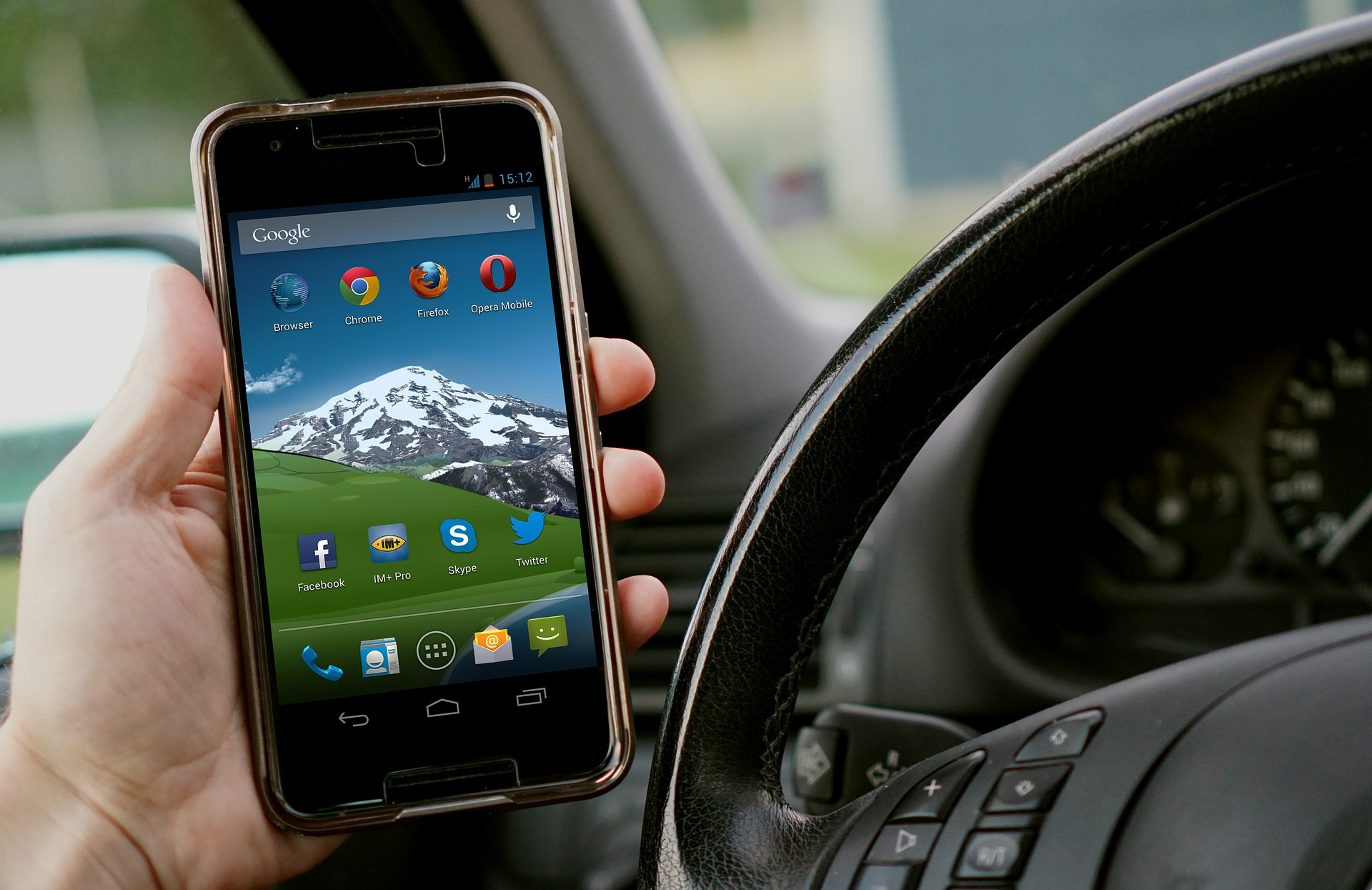 A new technology may have consumers thinking twice before getting behind the wheel. Textalyzer, similar to the breathalyzer, would allow police officers the ability to check someone’s phone if they were involved in a car crash. The reason this may concern consumers is the belief that police officers will have the ability to check someone’s data, text and calls, which would violate a person’s civil liberties. But, according to Ars Technica, the technology “would keep conversations, contacts, numbers, photos, and application data private.”

In New York, a proposed legislation is causing concern not just among consumers, but for the NYCLU. As Executive Director of the NYCLU recently stated in the National Law Review that “this proposal appears likely to impute suspicion and guilt for a wide range of lawful activity, and to invite cops to seize phones without justification or warrant.” While this concern is important among users this device “could be a game changer to reduce the number of accidents that occur on our nation’s highways, roadways, and streets.”

One major reason to use this device would help cut down on distracted driving. According to the Christian Science Monitor “collisions for cell phone use have risen for three consecutive years and account for more than 25 percent of all car accidents.” In addition to this, “Virginia Tech researchers found that distracted driving caused nearly 70 percent of accidents, based on their analysis of cameras placed in cars.” In addition to police, legislative officials and concerned citizens, “the insurance industry has been a major supporter of anti-drunk driving and seatbelt usage campaigns,” according to the Insurance Information Institute.

Cutting down on distracted in the long haul will be a significant factor if this device gets used. As of right now, the proposed New York legislation is still being debated, but if this passes, it will set the groundwork for laws in other states.

Creating Digital Opportunities in the Land of Opportunity 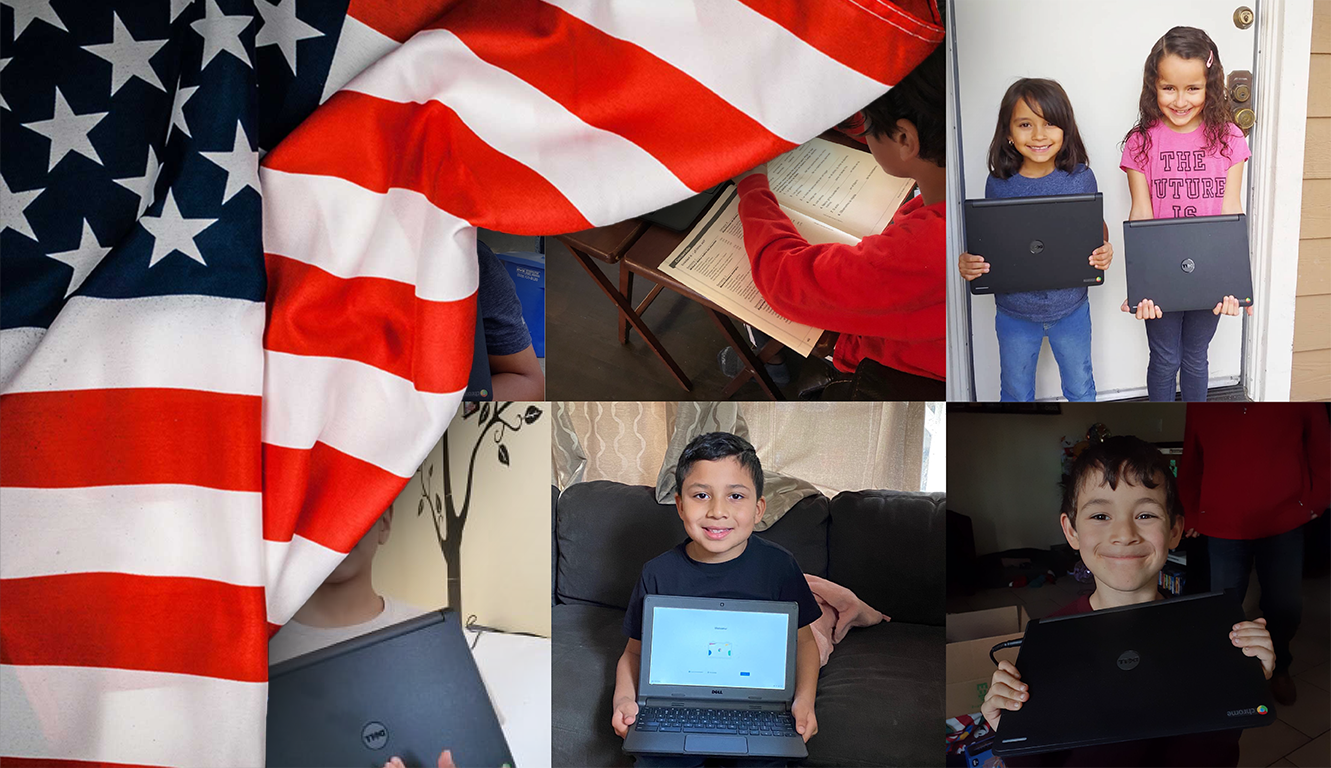 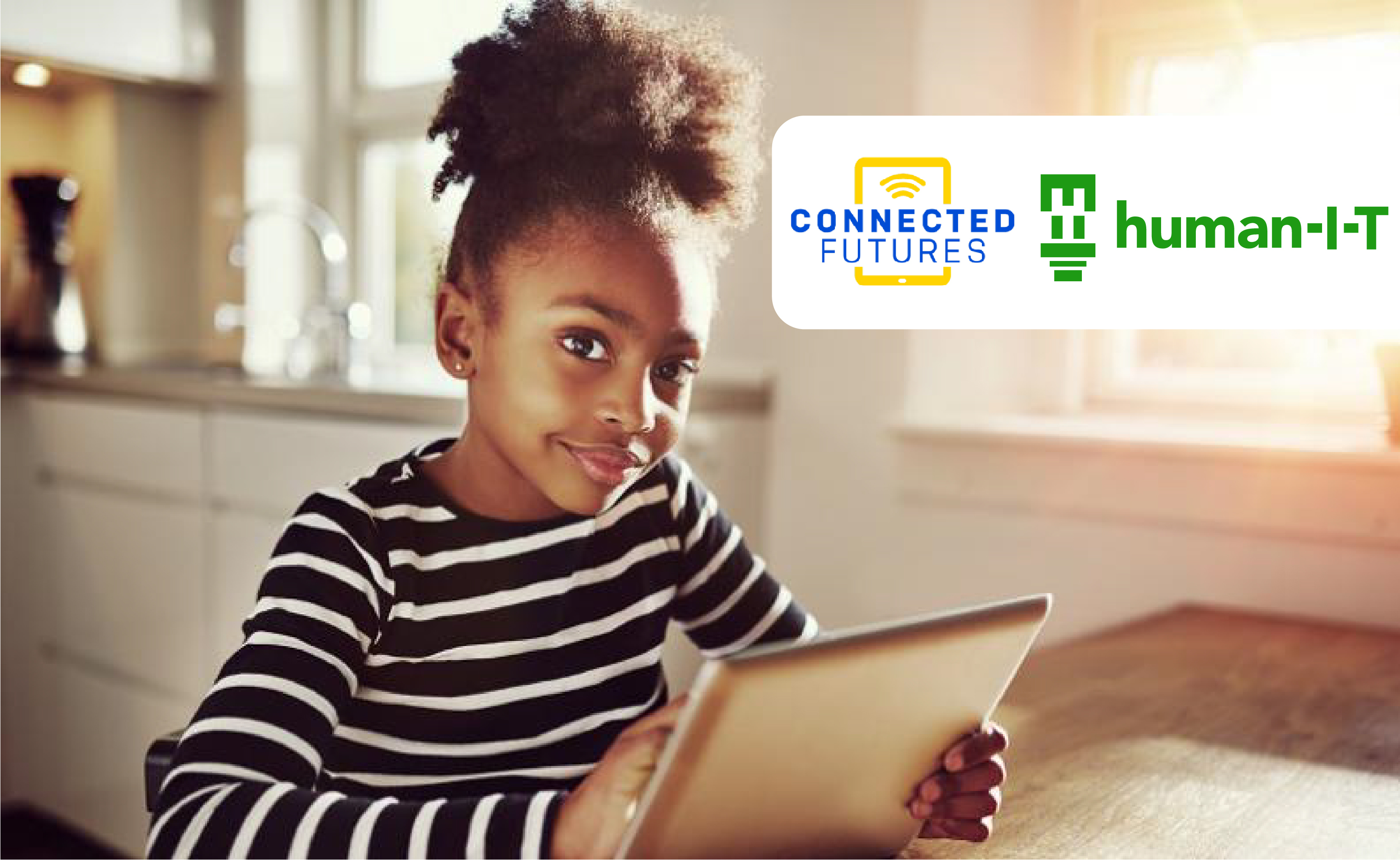 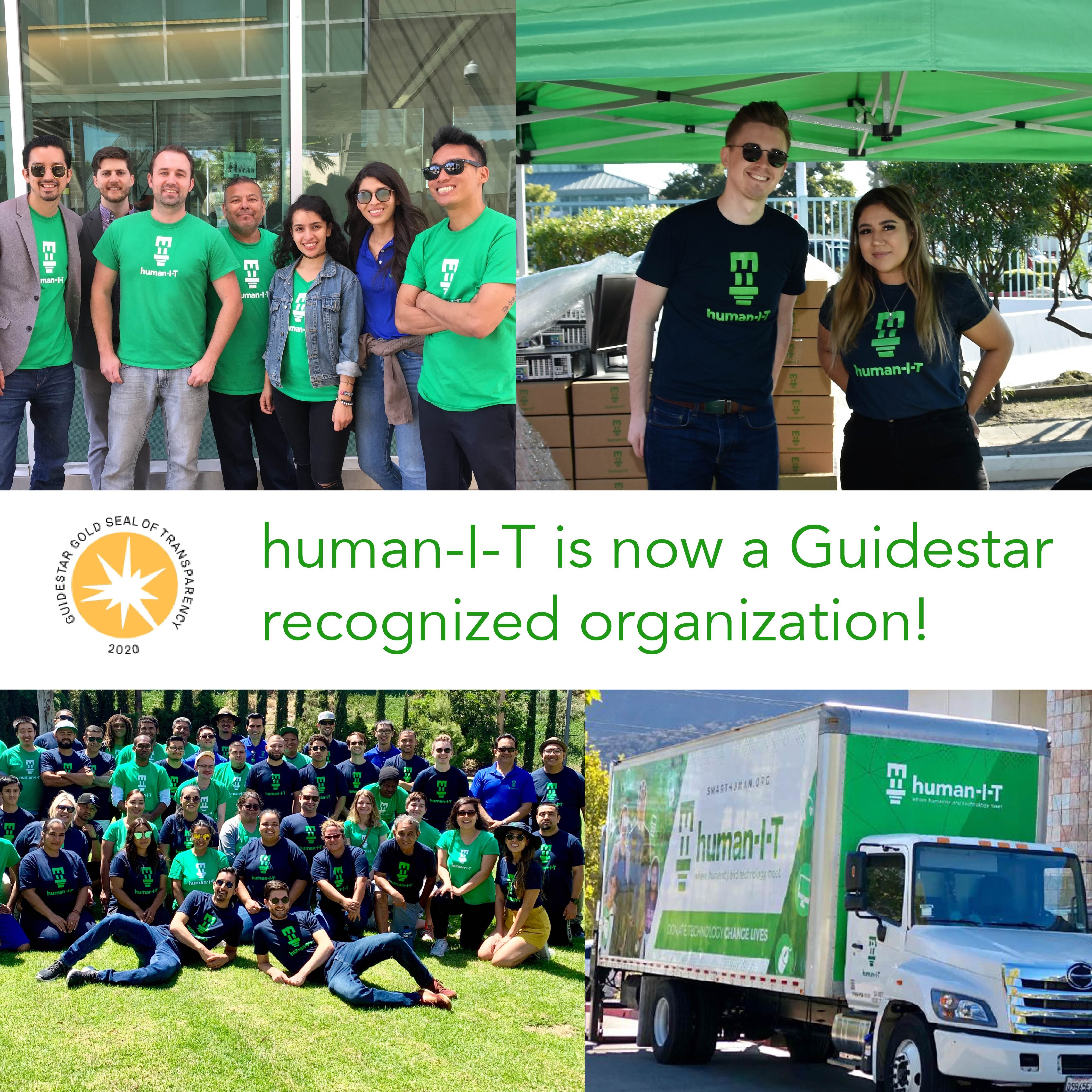