Every week we like to look back at everything we have done to bring you more information about the digital divide, digital inclusion and technology trends from around the web. Today on The Weekly Plug we look at testing our knowledge on the digital divide, Blackberry’s market share and facts and figures about home internet access in the U.S and around the world.

By a large margin, South Korea tops the list with the fastest internet access at 26.3 megabits per second with Hong Kong coming in at distant second of 20.1 megabits per second. Can you guess where the U.S. ranks? Watch the video at the end to find out.

Test Your Knowledge On The Digital Divide

This week we delve into how much we know about the digital divide and how much that effects people everyday. To the amount of e-waste is dumped in landfills to what percentage of people have internet access at home this quiz will challenge how much you know.

Since the dawn of the iPhone in 2007, Blackberry’s drop of users has been swift and deep. At this point they can now offer new models to use Android software. Touch screens are now the norm for smartphones everywhere.

Broadband internet access in the U.S. increased dramatically from 2000 to 2010, but it has now grown less evenly in the last few years. Overall, “roughly three-quarters of American adults have broadband internet service at home.”

Learn more about the digital divide from our blog:

The Top Digital Divide Stories of 2016

Read more about our programs

Health Concerns Cause Digital “Have Nots” to Suffer

Affordable Computers for People Who Need Them 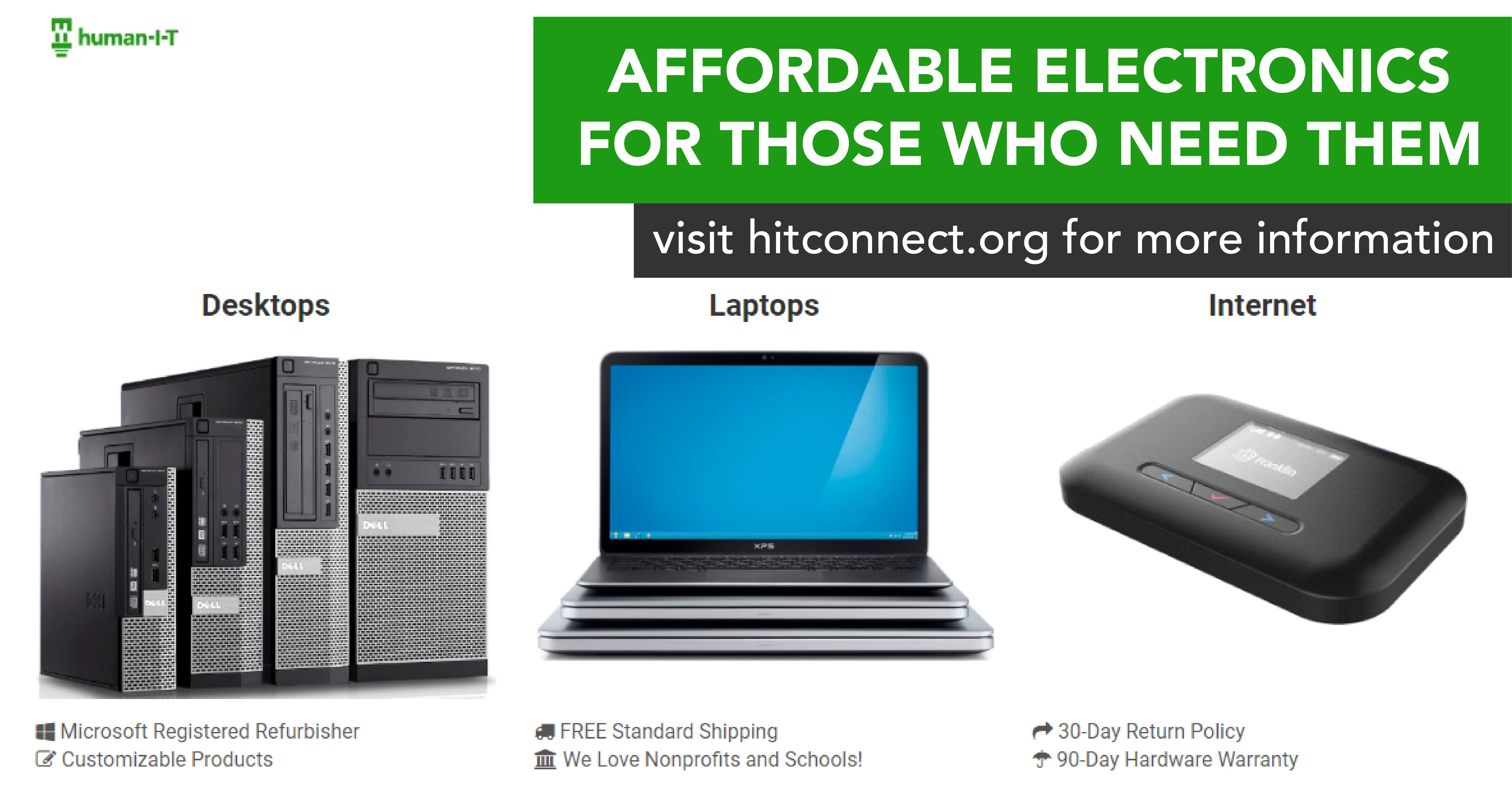