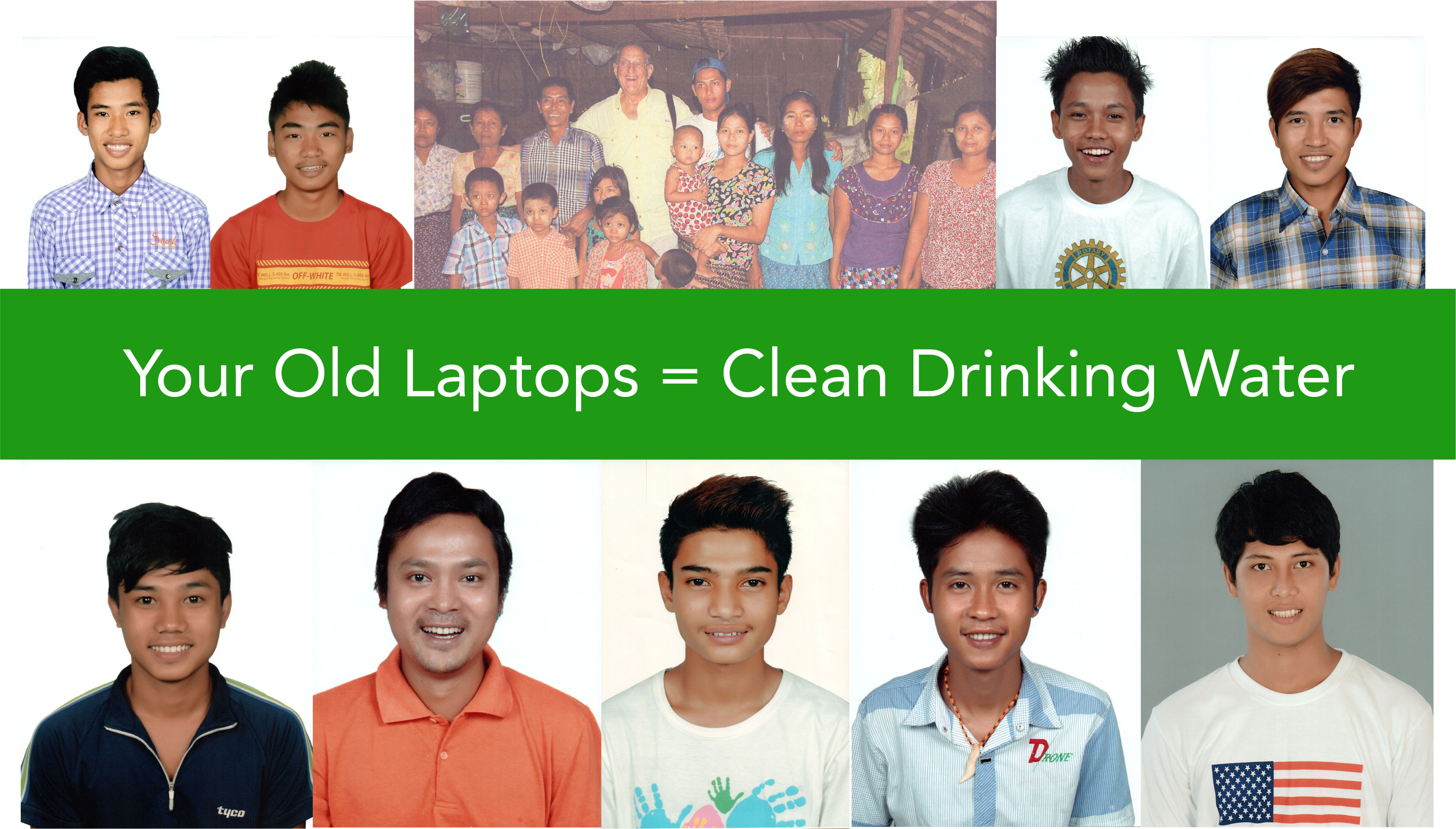 Sometimes, the small things you do have a far greater impact than you think, and sometimes, that impact takes a circuitous route. Like how your donated laptop can help a village on the other side of the world have clean drinking water.

Every 3.5 minutes a child dies from a water-related illness. 1.8 million people die every year from diarrheal based illnesses, 90% of which are children under 5 years old, mostly in developing countries like Myanmar.

Myanmar has a serious drinking water crisis. Without clean water no nation is healthy and Rotary International has been attempting to tackle the issue since 2005. Rotarian JT Warring, founded the Rotary Myanmar Orphanages Water Management Systems Project which has, to date, erected safe “water-on-demand” systems at 68 private Orphanages, Monasteries/Nunneries, and Villages. That isn't to say they are done, there are still many more people without access to clean drinking water in Myanmar and providing locals the ability, skills, and tools to help their own communities is the foundation for future success.

As everybody knows, the most powerful tool is a computer, but in Myanmar they are prohibitively expensive and as a result computer literacy is also extremely low. That is where human-I-T came in. We heard that Rotary was looking for a way to get computers into the hands of people that not only didn't have any, but had the drive to learn and the desire to help their communities.

One of human-I-T’s core values is “Opportunity.” That may seem vague at first and that’s the point. We don't just look for opportunities that will benefit the organization, we look for opportunity from every angle. We saw an opportunity when a perfectly good laptop was going to be thrown out when it could be given to somebody who needed it. We also saw how if we give others the opportunity to achieve, they will leverage it to create an impact much more powerful and profound than anybody expected.

Below are some of the amazing “opportunities” that Rotary brought to human-I-T and we can't wait to see the impact they will have.

‍Aung Kyaw Zaw Age 17  -  He is going to go to the US in June for an eight month ESL course at Corona-Norco Adult School. Has been with the Project since 2016 attending during his summer breaks and is currently enrolled in an up level Adobe-process computer course. He is also receiving private English tutoring under Rotary’s sponsorship in his home town of Hmawbi with the goal to return and help his local community.

Aye Chan Maung Age 24 - He has been with working with Rotary since 2012, and is an extraordinarily gifted, intuitive photographer.  He came here for ESL study in 2017-18, and received his ThinkPad from Human I-T in 2017.  In addition to serving extensively with us during his summer breaks, he is a skilled bricklayer, and also does freelance wedding and monastery photography to help support his widowed mother and younger family in Hmawbi.  This year, I gave him a DSLR camera to further support his photography business.

‍Joshua Aung Ling Age 26 - A Christian from the Chin State, he has been with the Project since 2011.  He grew up in an orphanage in Hmawbi, he has since built a house for his ill and aging, widowed mother in their home of Chin Village, where he also is the administrator and data coordinator for an 11-congregation Christian church dispersed through the remote Chin mountain villages.  He lived with Rotary and studied English in 2014-15, and traverses a 30-hour-each-way bus trip three times a season to continue serving with Rotary in Yangon each March-May.  He has been enrolled in a computer school in Yangon since 2004.

‍Kyaw Thura Age 26 - He has been with the team since 2013, and studied English in 2015-16.  Originally from the Myanmar Delta, we first met him in 2011 when at 18. He was the "Head Boy" at the hotel which is Rotary’s base in the area where they principally build Water Project Systems each year and was an impressive and persuasive leader at even that young age.  Kyaw Thura had never had a computer course, so Rotary enrolled him on one, which he completed in Yangon last August.  He is eager for his new ThinkPad, which we is on its way to him now.

‍Myo Min Htun --  He was (as noted above, Rotary’s longest-service Team employee) dating from 2009, and was also their top photographer.  He received one of human-I-T’s "first generation" laptops before we went to ThinkPads.  He also had a DSLR which was given to him three years ago, and began doing contract photography work in addition to operating a motorcycle taxi for which Rotary provided.  Now married for four years with now a young child to support, he needed the stable income and benefits the military offered him, where two older brothers also serve.

Nay Lin Htut Age 24 - With four years service with the project, and received one of human-I-T’s first-generation of ThinkPads over a year ago.  Now in an accelerated ESL curriculum at UC-Riverside Extension, he's here on an F-1 Student Visa for an unprecedented second year in a row.  A very apt student of quite high intelligence, he tested up to the UC program after last year in the Corona-Norco Adult School program here.  We've also sent him to Yangon to computer school, and multiple ESL classes there, including the top-ranked program offered by the US Embassy's American Library.

‍Sang Pyi Age 19 - He grew up in an orphanage in Hmawbi founded by his aunt.  An extraordinarily illustrious young man working four years with Rotary during summer break.  In high school, he was the Student of the Year for his entire district in 9th standard year (there are 10), then passed the stringent national high-school graduation Matriculation Examination with two Distinctions (out of four), ranking him in the 97th percentile nationally.  Based on his academics, is now in his second year of Marine Engineering Studies.  But he does not own a computer but his thinkpad from human-I-T is on its way!

‍Si Thu Lwin Age 19 - In the US for ESL this year, now in third year with the project, also from a Delta Village where Rotary built a water system just this year. A star student, was 4th in his high school graduating class of 94 in a special, advanced-placement Monastic Education Center.  Tragically lost his father back home, age 49, to unexpected death however he and family determined that he should continue here with his US educational experience.  Although struggling with loss, as he and his father were very close, he is adjusting well and studying hard.  He received his ThinkPad in front of 200 LA Rotarians three weeks ago!

U Tin Maung Hlaing - Since inception, he has been our project's chief administrator, and a major key to our sustained success in serving Myanmar. He was provided a top-of-line Toshiba laptop about 7-8 years ago for his use on the Project, but it now has many issues and he will receive a new ThinkPad soon.

‍Frankie Nyi Nyi Naing Age 40 - He is not a recipient of a Thinkpad, because he doesn't need one from us!  One of the four most senior members of our Team since our 2005 beginnings, Mr. Naing is married with three young daughters and owns his own Yangon-based travel agency.  Because he is very well-connected and widely respected for excellence in his field, Frankie has long had a major role in our logistics and travel arrangements and plays a decisive role in all decisions made in Myanmar on the Project.

The Family Picture of Nay Lin Htut -  Taken in their Village seven months ago at his father's house of multiple members of their extended family.  They lost their home and all possessions in the 2008 Nargis Cyclone, and the life of his eldest brother.  Dad is former elected Chairman of their Village Council, and well respected in the eastern Delta. 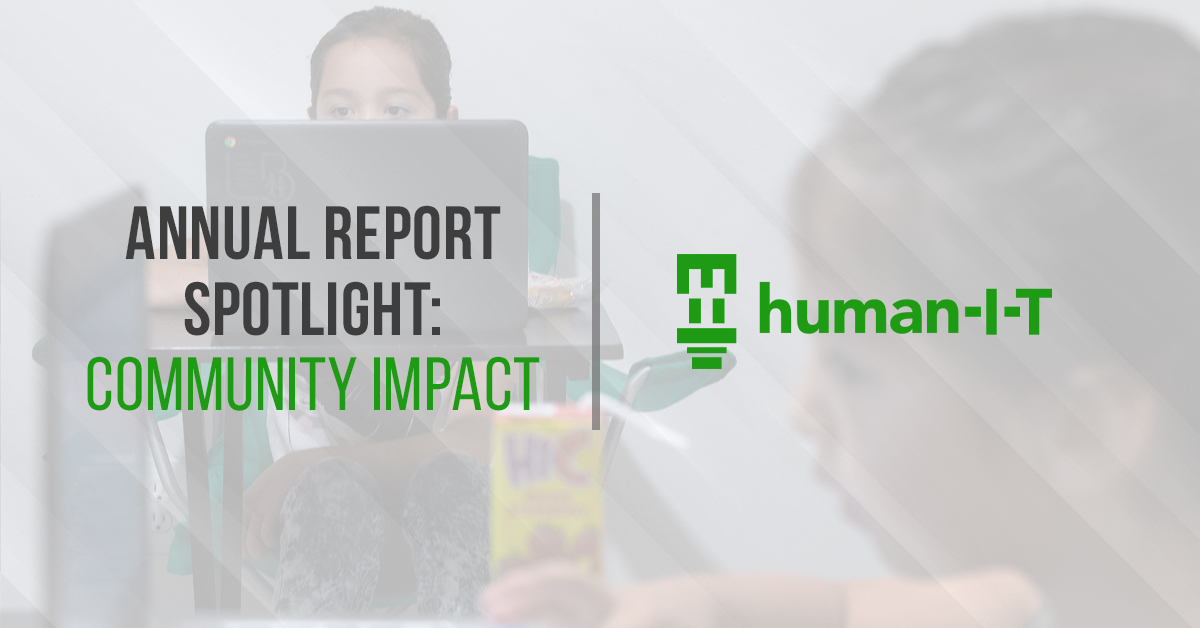 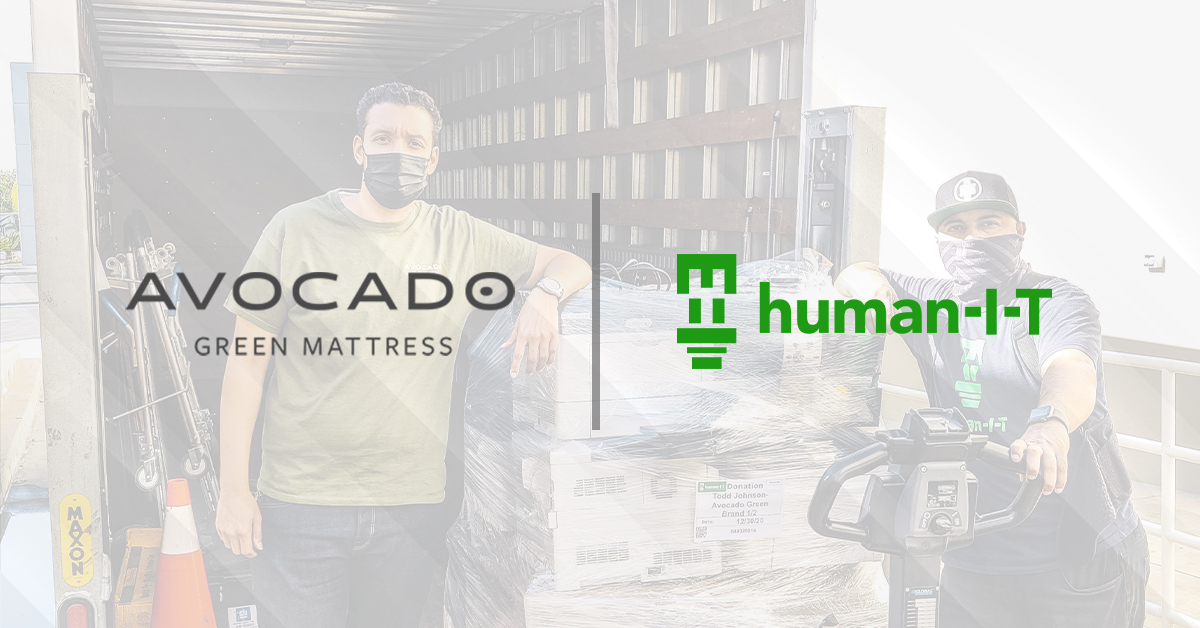 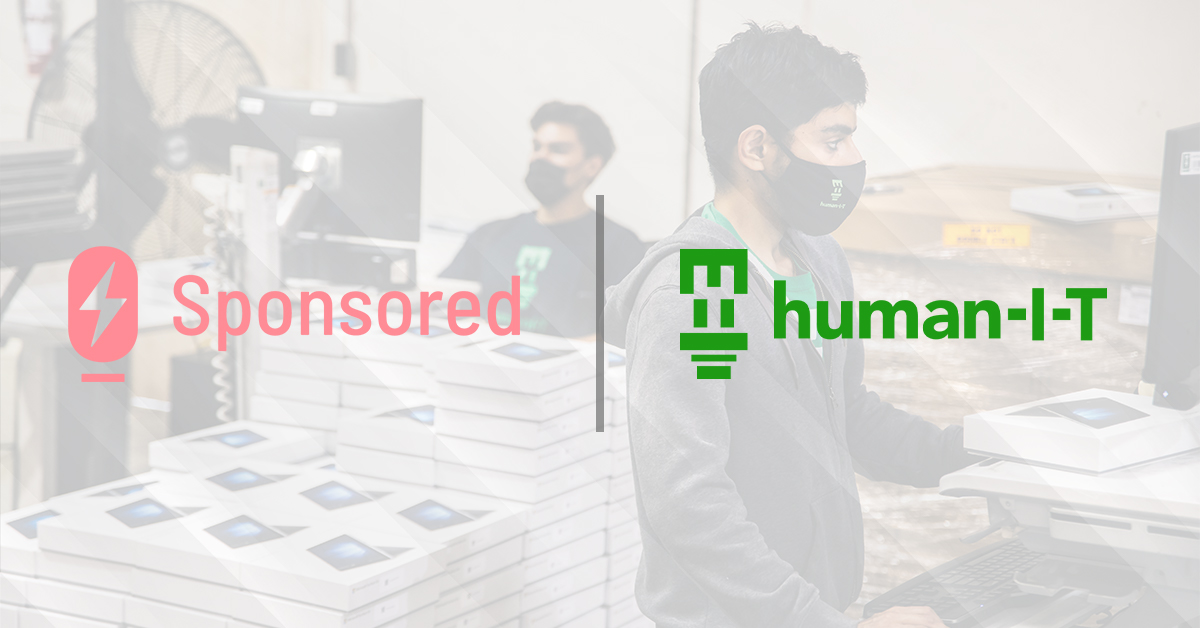